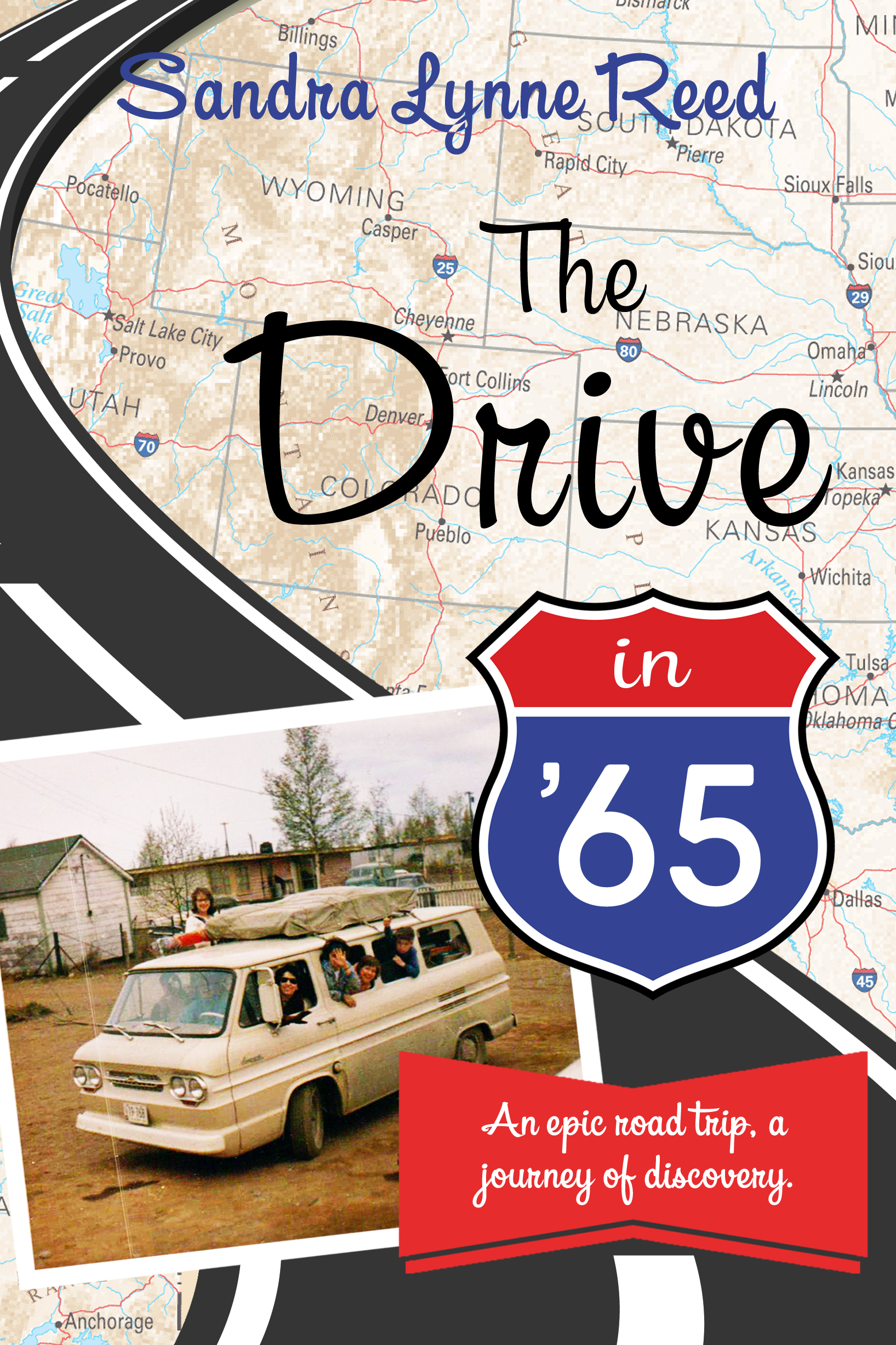 The true story of my family’s trip from Alaska and all around North America in three and a half months. Twenty two thousand miles!

Eight people in a nine-passenger van–without air conditioning. My mother and her sister wanted their Alaska-born kids to see their own country, and they threw in Canada and Mexico. Even Grandma came along. My dad and uncle called us crazy, but we showed them.

The summer of 1965 saw civil rights demonstrations, progress in the space race against the Soviet Union, and major escalation of American involvement in the Vietnam War. On our transistor radio we listened to emerging rock music: The Beatles, Herman’s Hermits, Sonny and Cher, The Supremes, and many more who are now classics.

If you want an epic road trip this year, make it The Drive in ’65!

A phony astrologer falls for a closet clairvoyant who has to save him from an unexpected time travel to the plague-ridden 14th century.

A series about the Angevin dynasty in the Kingdom of Naples, set in the 1270s to 1440s.

Check out the Drive in ’65 playlist!

Read more about thoughts from my trips abroad.
Read More

If you love history as much as I do

I'd love to keep you updated on my travels, my writing, and give you a bit of encouragement every now and then. Sign up here.